The Boss goes to bat for a kid

COMING at us soon is a new stage show about the New York Yankees. The story of a former choirboy turned troublemaker. Confronting him, in 1973, a rescuer throws him into a holding pen in Yankee Stadium. Rescuer George Steinbrenner liked the kid, made him a batboy and he became the Boss’ right-hand man for 36 years. The Kid? Ray Negron. Today he’s a Yankees exec who advises on community relations.

Ray’s real-life story is currently in development for a Broadway musical. Music will be composed by 9-time Grammy-winning singer-songwriter Jose Feliciano and 25-year Broadway veteran Joseph Church (The Lion King, In The Heights, The Who’s Tommy). Book and Lyrics by Richard Alfredo. 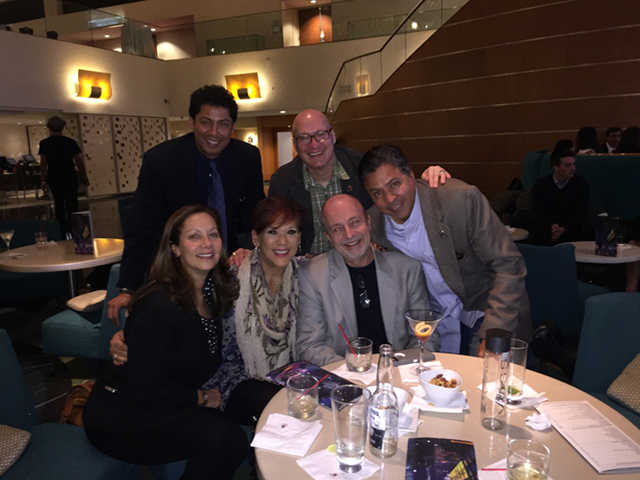 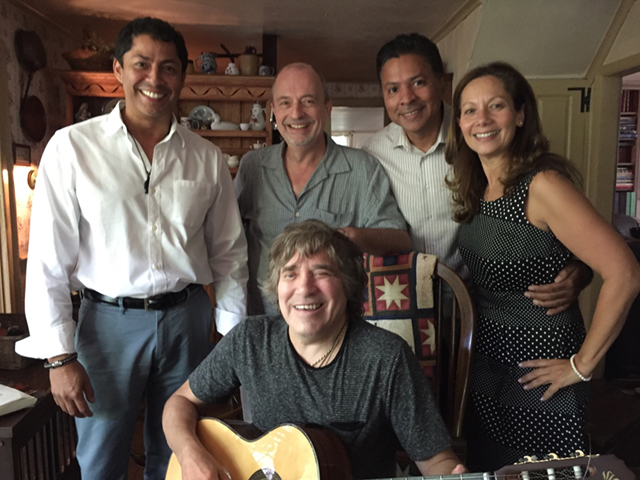