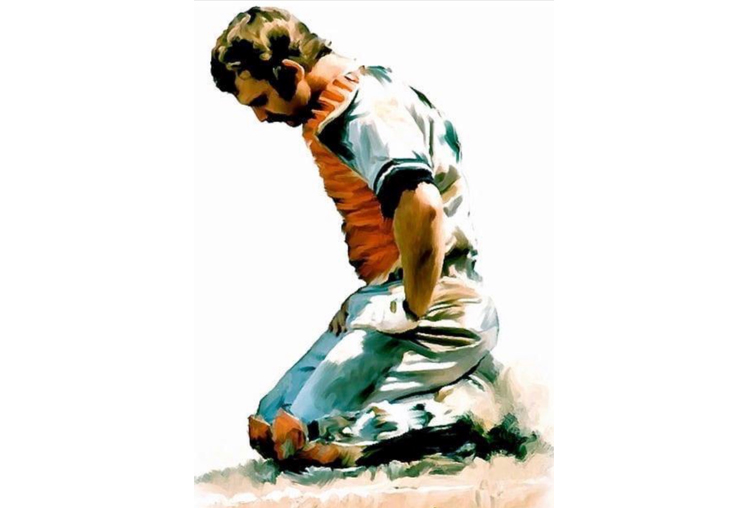 When I got to spring training this year I had heard the little whispers about Gary Sanchez. About how he wasn’t the same player last season as he was the previous season. I didn’t believe it for a second because if you know this kid, then you know his work ethic. For one thing he worked very hard this off season to be very ready for a new season.

Since the day Gary got to the big leagues I have been talking to him about Thurman Munson. I have told him how hard he worked and every once in a while I would give him a message from Thurman’s wife Diana. During the Yanks fantasy camp I told Diana that I was gonna relate some of the positive things to Gary that I learned from Thurman and some things that me and Diana shared.

I remember after speaking to Gary last week and telling him how proud I was of him. I gave him a kiss and told him that was from Thurman. When I walked away tears actually filled my eyes because the last thing that Gary said to me was I truly do understand the magnitude of what this man meant to this organization and this city.

Today Gary Sanchez will be the starting catcher for the American League All Stars in Cleveland, Ohio, the state where Thurman Munson was born and raised. I can guarantee you that the Munson family will be watching in nearby Canton Ohio rooting on Gary Sanchez.