A positive first week in yankeeland 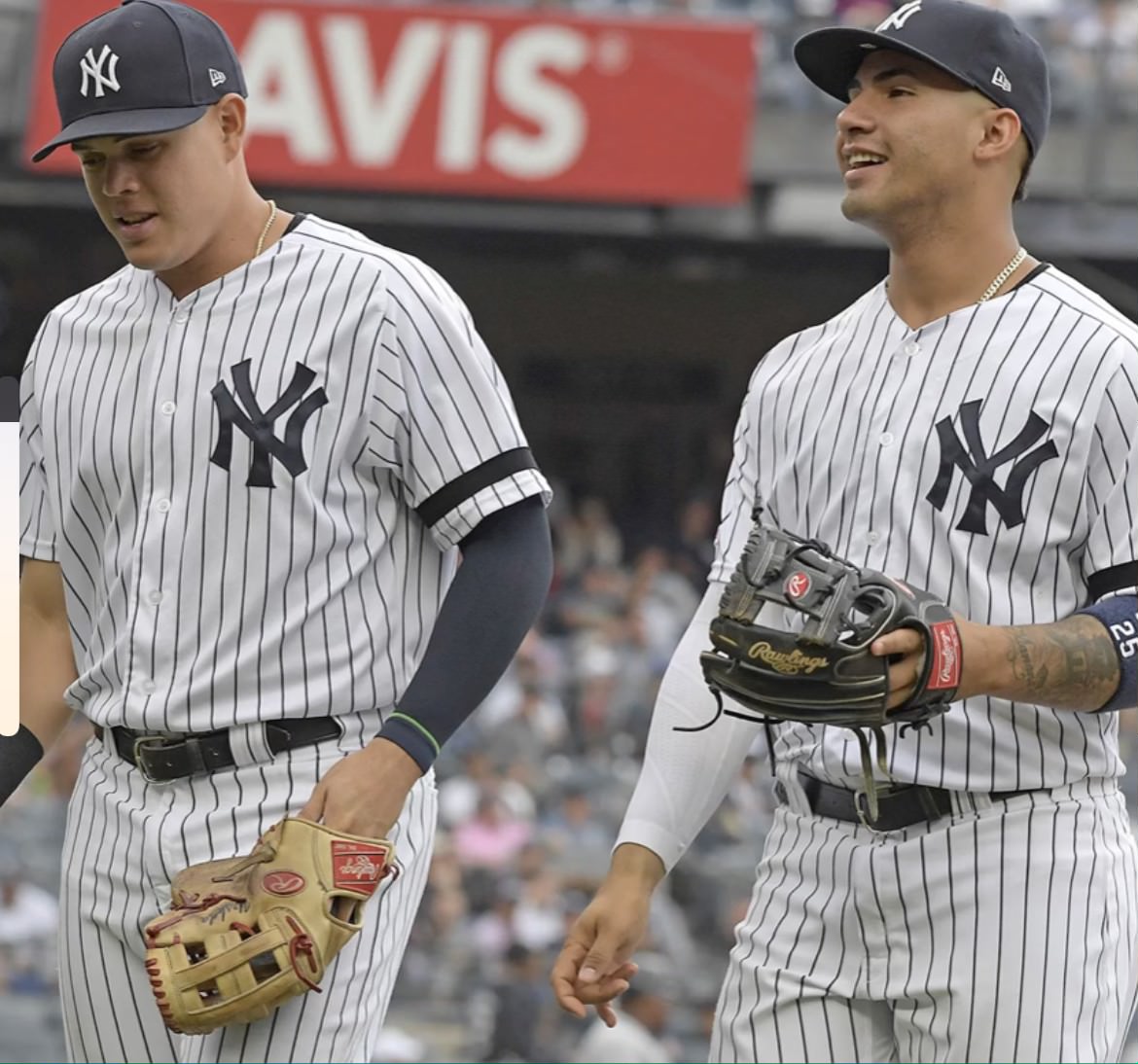 To say that this first week of spring training was very positive would be an understatement. All the questions going into camp were answered during the course of the week. First there was the question about Gary Sanchez and his overall game. Well let me say this, even Stevie Wonder could see that Gary’s defense has improved from last year. Whatever workouts he did during the off season seem to be paying off dividends. His maneuvering of his feet have been picture perfect and the two throws to get runners out at second have been right on. I don’t need to say anything about the two homers in the first two games because at the end of the day we know Gary can do that.

Domingo German threw two scoreless innings versus the Tigers and had three strikeouts. His curve ball and sliders were sharp and he had the hitters very much off balance. Off the field he seems to mentally be in a good place and the players have been very supportive. Domingo knows that what happened 18 months ago was very wrong and he is very sorry for it. This group of Yankee players are a special breed and players like Gio Urshela and others will be there to help German out.

Speaking of Gio Urshela, he got to play his first game and in the first inning was hit a hard ground ball to his left and made a picture perfect throw to first base. After the game he said that the elbow that was operated on during the off season felt great. Bench coach Carlos Mendoza said that when he played catch with Gio two weeks ago, it was as if Gio was in mid season form. As one scout that was attending the game put it , with a guy like Urshela you don’t worry about him because he is as professional as they come.

The other player that has also looked terrific is Gleyber Torres. He has looked very smooth on the field . His range has been very quick to both his left and right , possibly because he has come to camp in such great shape.

He also looked great hitting his first homer to right center field. I was watching this game with the great hall of famer and arguably the greatest second baseman off all time Roberto Alomar. Alomar who is probably the smartest baseball man that I have ever known said that what he saw of Gleyber that day tells him that he will have a great season, No doubt about it.

Today I was saddened at the passing of former Yankee Public relations director Larry Wahl. During the Steinbrenner era of the late 70s Larry was with us for four years and he was truly a very nice person.

I want to thank former Yankee Batboy Shawn Derosa who later became an expert in the field of pacemakers. He gave our New York fans a thorough explanation on how they work and why it was a necessity for Aaron Boone. If you missed Shawn’s explanation you can look up my last column.