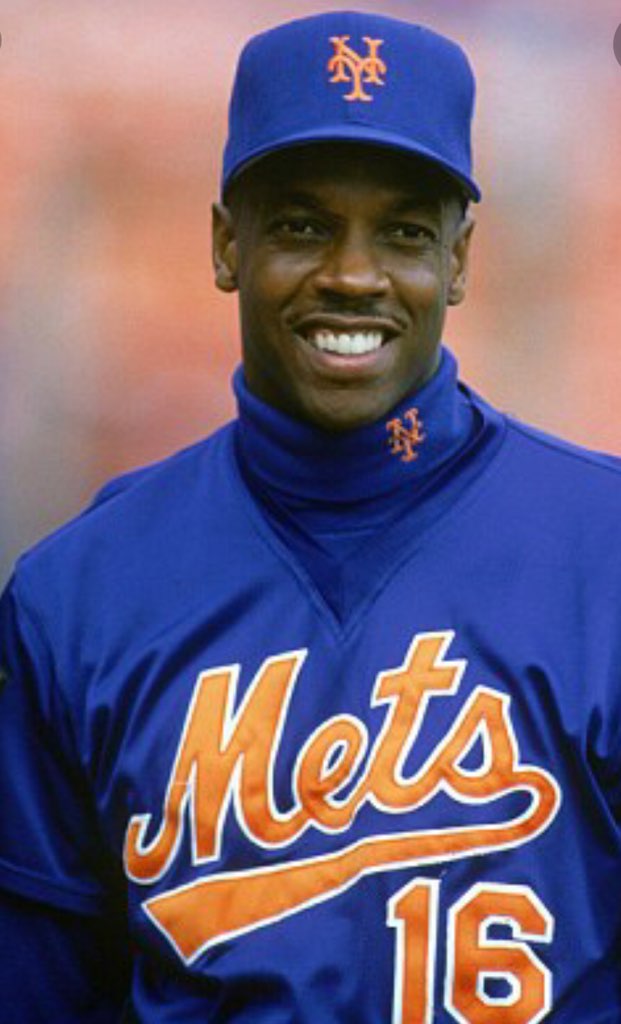 Did I hear that right, “The Doc Gooden show?” Well, my understanding is that Dwight Gooden or Dr. K or Doc or by what ever name you know this former phenom baseball player, he is coming to the YouTube and Optimum network very shortly.

Doc along with entertainment entrepreneur Larry Davis will be doing a weekly show. With everything that the Good Doctor has endured in life I can only imagine all the laughter and tears that this show will display.

The show will be produced out of the NYPVG studios in Bellmore Long Island. Doc recently moved back to the Island so he naturally wanted to be connected to the best production studio out of Manhattan. Doc has brought in the very talented producers Peter Rodriguez and Joe Labascio to head up his team. The show will be directed by the very talented Carmine Elvezio from the upcoming new pilot, “Mind Games” and “Reachout with Ray & Steve.”

I will have the honor along with my sidekick, Steve Vaccaro, of being the executive producers. That means that We try our best to help out my great friend Doc in anyway possible.

The bottom line is that this is going to be a damn good show. From week to week I’m sure “The Doc Gooden Show” will be full of surprises. Stay Tuned. 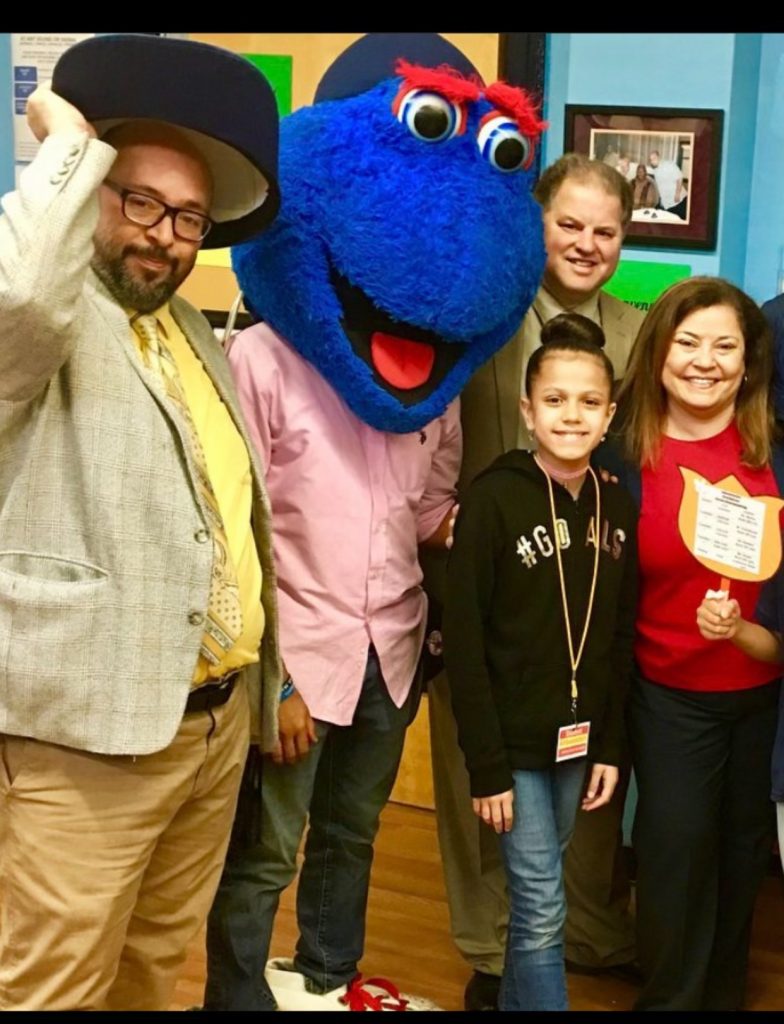 Every year, the Yankees have a Christmas winter wonderland at Yankee Stadium. Thousands of kids from all around the city come to the biggest holiday party of the year which has been hosted by Jennifer Steinbrenner, who heads the Yankees foundation.

This year, because of the Pandemic, this was not possible. However, head of community relations, Brian Smith and the Steinbrenner family decided that since the kids could not come to the stadium that they would send the toys to all the public schools and youth clubs all around the city.

At P. S. 55 the principal, Louis Torres, said that even though he knew that the Yankees would do something nice, when the truck pulled up at the school with all the toys that he felt more happier than the kids. So many wonderful toys for kids that usually don’t get this kind of treat. “For 15 years I have guided this school through many ups and downs and I have to say that the Yankees have been there for us in many of these times, Torres said. I need to take the time to thank all the players that have visited our school and encouraged our children to do better in school and in life in general.”

Dan Quintero of the Kips Bay Boys & Girls Club said that the Yankees have provided more support than one could ever imagine. “Mentally, physically and spiritually the Yankees have just been there and we could never thank them enough especially during these very sad times. I just want the Steinbrenner family and the Yankee organization as a whole,” Quintero said.

The bottom line is that the tradition of the Yankees has always been to help thy fellow man. This is something that’s been going on since 1973 when George Steinbrenner first purchased his Mona (the Yankees) Lisa. 47 years later, the Steinbrenner family is still doing the right thing.

I’m always proud to be associated with the Steinbrenner/Yankee brand, even in a tiny way but especially during this time of year. Merry Christmas to all and to all a good night. 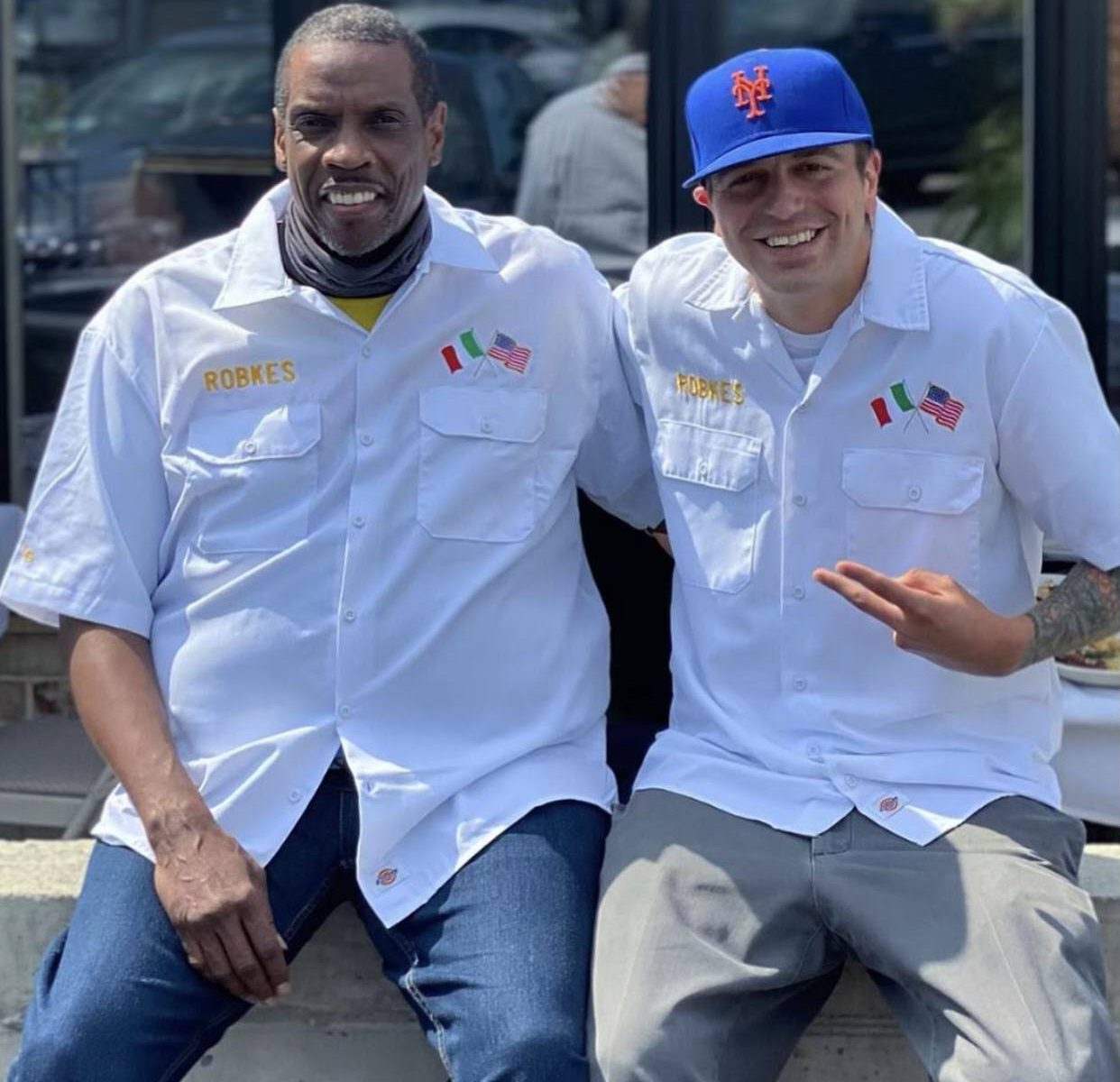 Today I want to give a special shout out to louie from the great restaurant Robkes of Northport.

I was introduced to the place by sports memorabilia guru Mead Chasky. I couldn’t understand why so many celebrities were going all the way to Northport to eat and when I finally got there and sat down for a meal I finally understood.

The food is of the Italian persuasion even though the master chef and co owner louie is always willing to try to make you what ever you want.

The food was so good that I had to tell my friend and owner Sal Scognamillo of the incredible Italian restaurant Patsys in Manhattan . Sal actually visited with some friends for lunch and said that the food was great.

The Sports stars that go to Robkes are never disappointed and like to make it there new hanging out especially when louie delivers the appetizers. When you get to the main course the game is over. You can tell that everyone is enjoying their meals when the table gets quiet because you just want to concentrate on the taste of the food.

Last week Yankee legend Tino Martinez was there and after his dinner he was disappointed because he said that he wished he could take a doggie bag on the airplane that he was getting on.
Ex Yankee and Met Doc Gooden has become a regular since he has moved back to Long Island. As you can see from the picture Doc has even earned an official Robke shirt. Not everyone gets those. I guess it depends on the number of meals that you have had there. You can imagine that Doc has had a few.
The bottom line is if your in Manhattan then there is only one Patsys. If your out on the Island then the best of the best is Robkes Northport. Thanks Mead Chasky for introducing us to a fabulous place. 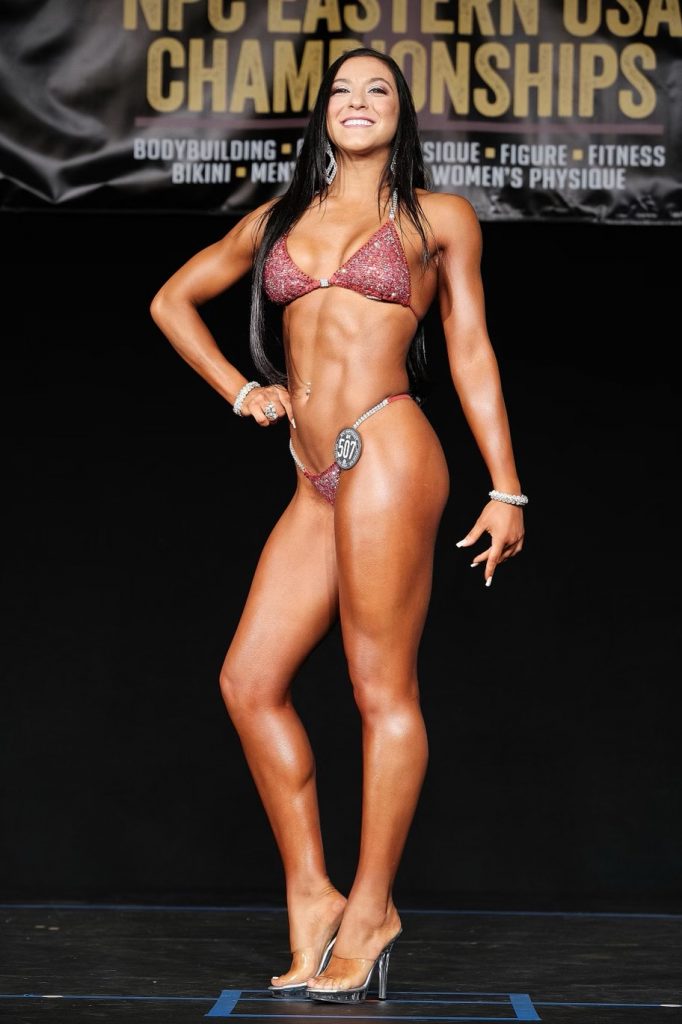 Roberto Alomar, the greatest second baseman of all time and a member of Baseball’s Hall of Fame says that the most important element to his success was always his nutrition. Robbie says that his only regret was that he didn’t understand the importance of this until the latter part of his career. “God knows what more I could’ve accomplished,” Alomar said.

In the world of the arts, the great actor Chazz Palminteri said that nutrition and what he puts in his body is everything. “It’s about being mentally, physically and spiritually prepared for my work in films and life in general,” he said. It’s something that many take for granted.

One athlete who prefers to stay anonymous said that, had many of the players, that he was associated with, had good nutritional values, they would not have abused performance enhancing drugs from time to time.

Recently, at a charity event, I was introduced to cook and nutritionist to celebrities, Christina Pipia. I would find out that not only was she cooking for stars but she was also cooking for regular folks like you and me at affordable prices. I was curious why she was at this charity event only to find out that she donates her time and food to worthy causes.

I would ask Christina why the food business. If you see Christina you would ask the same question because she looks like she should be Chazz Palminteri’s co star in a major motion picture. Christina told me that she was a dancer since she was two and an athlete all throughout her school years. By the way from what I understand a pretty good one at that.

One thing led to another and after she finished college she went to work in the finance industry. In order to work out the stress of that world she found herself in the gym. The competitor that this young lady is, she found herself working so hard that all of a sudden she was in bodybuilding competition. She took this so serious that her research found her discovering the best foods that help her body and mind. She already had a head start because she was taught a lot about cooking from her aunt.

Soon people could see the transformation of what she was becoming. After a while she started cooking, not only for herself but for others. Next thing you know word got around about this magical chef and people started to almost beg her to cook for them. She has a regular job, however she finds time to do her cooking business because she loves it. I think that she enjoys the appreciation that her clients have for the meals just as much as when she is pumping iron in the gym.

I’m excited to see how this body building dynamo and chef will grow in the post pandemic era because it’s incredible what she is accomplishing now in such difficult circumstances. She is a true inspiration to the human spirit for young people.