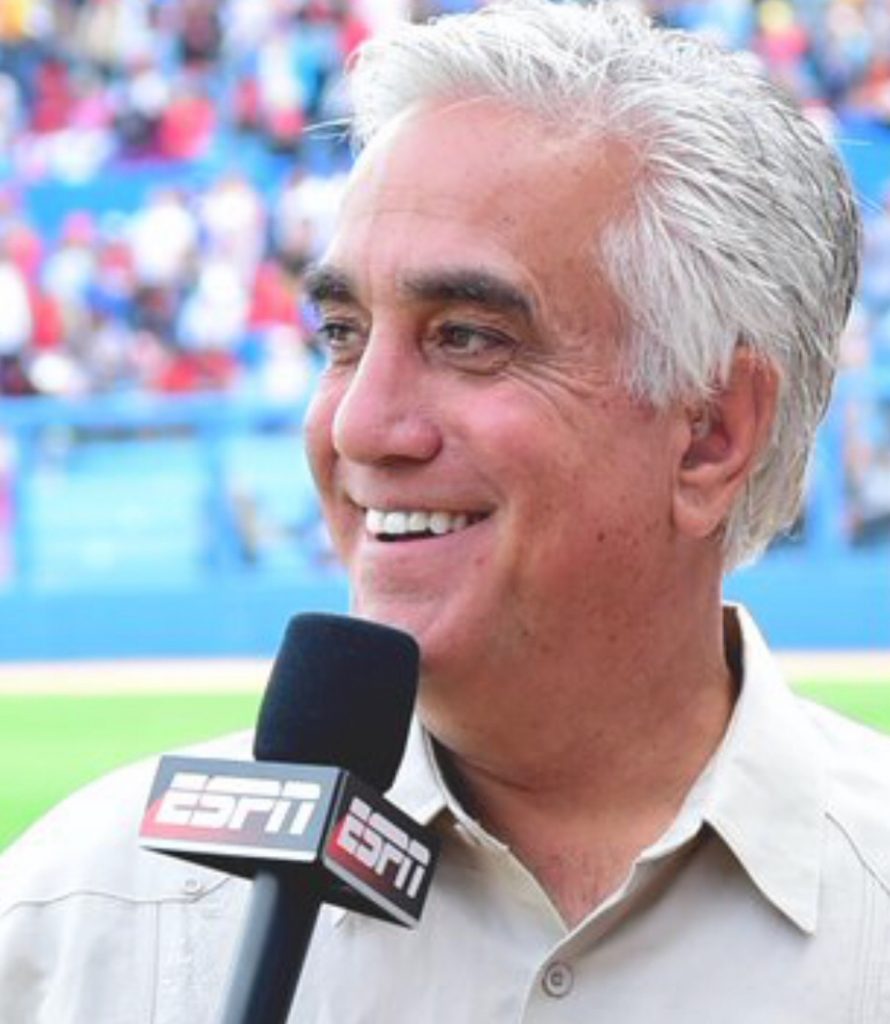 Pedro Gomez Made An Impact

Today, I would speak to Sandy Gomez, the wife of Pedro. Even though her husband had just died, she would console me because I was crying. I guess they were a perfect match because that is exactly what Pedro would have done. That is exactly what came to my mind.

During the 2017 Major League Baseball draft, both he and I were nervously waiting for our sons, Ricky Negron and Rio Gomez’ names to hopefully be called. Ironically our sons were called in back to back rounds. My phone would ring and not surprisingly it was Pedro screaming with excitement. To say that we shared tears would be an understatement. Like me, to Pedro, our children’s dreams become bigger and more important than ours.

Pedro loved our Cuban heritage and taught me that Cubanos have also made a contribution in this world. This was at a time when if someone asked me what my heritage was, I would say that I was Puerto Rican after my mom and never mentioned that I was also Cuban (my biological father was Cuban). He loved the film, “The Mambo Kings,” about two Cubans in America with a dream. That film’s star was Armand Assante, who Pedro thought did a wonderful job in delivering the message of Cuban pride.

Pedro was so humble that he didn’t realize what he had done for Latin people in general. He gave us hope to believe that if he made it in a very difficult industry, then maybe we could also. When I was doing my show (IMPACT) on ESPN Deportes, Pedro gave me lots of advice because I had never done radio before and he was actually the first guest that I would ever interview on my show. Pedro knocked the jitters out of me.

Pedro loved baseball with a true passion and respected the game the way it’s supposed to be respected. He gave to the game as much as the game gave to him.

I used to tell him that most people that work in the game today only take. Pedro used to always tell me that my life with the Yankees and friendship with George Steinbrenner was one of baseball’s greatest stories and it should be made into a film. I told him that his story was a better movie because I had Steinbrenner and the Yankees to help me, while he had to do it all by himself and look how far up he got. I’m still climbing.

Pedro Gomez was a friend that you didn’t have to see everyday but when you did it was like he was always there.
Today I sincerely send my condolences to Pedro’s wonderful family.

I’m so lucky because I got to call Pedro Gomez my friend!!!