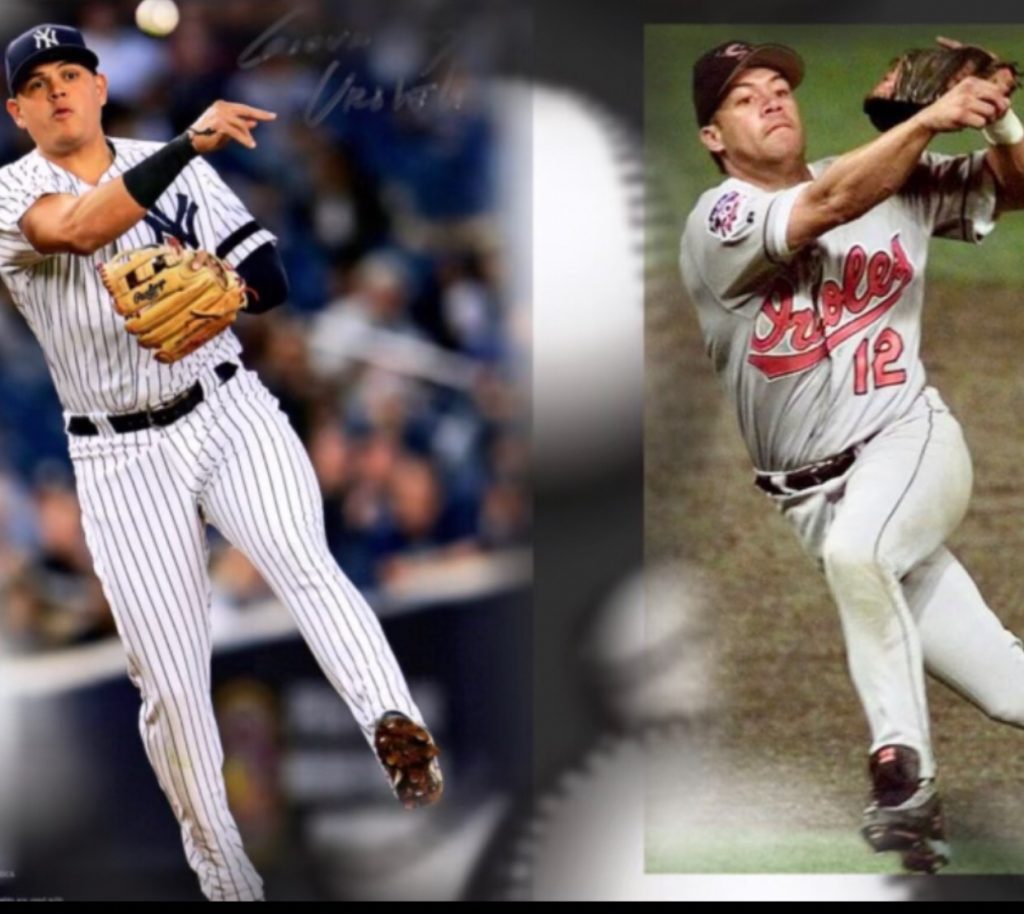 A Hall of Famer’s Advice for Gio

Bronxnet’s number one program, “Reachout with Ray and Steve” continues to show why.

Yesterday, one of the stars of the award winning film, “Freedom Writers,” Bronx’s own April Lee Hernandez (Castillo) joined the show to talk about the making of the film. The incredible message it sends and how that message is received today is even more important.

The community segment of the show told us about the continued efforts of the New York Yankees all throughout the Bronx during these pandemic times. We got to show the vaccine program going on at Yankee Stadium along with the continued efforts in giving out masks and “H2One” hand sanitizers thanks to the collaborative efforts of the Yankees’ Gleyber Torres and Gio Urshela. When asked why they continue to help the Bronx and also their native Venezuela and Columbia their response is always… it’s the Yankee way!

The highlight to the show was when Baseball Hall of Famer Roberto Alomar came on to talk to the great Yankees third baseman Gio Urshela. Roberto congratulated Gio for winning the Thurman Munson award for humanitarian service. Roberto explained that, as a little boy when his father Sandy played for the Yankees, he got to know Thurman as a little child could and that he is very happy about that memory of the Yankees Captain. He said that Munson was a very special person and that Gio should never take that award lightly. It was truly one of the most heartfelt moments on Reachout. Roberto and Gio also talked about how someone, who has just achieved the kind of success that Gio has, can go to the next level during this upcoming season.

With a show like today what do I do for an encore!

Thanks Michael Max Knobbe and the people at Bronxnet… My people in the Bronx and all over America that follow the show on YouTube and Facebook.

On a personal note, Thanks to the Steinbrenner family, Randy Levine, the community relations department at Yankee Stadium and of course, The New York Yankees.