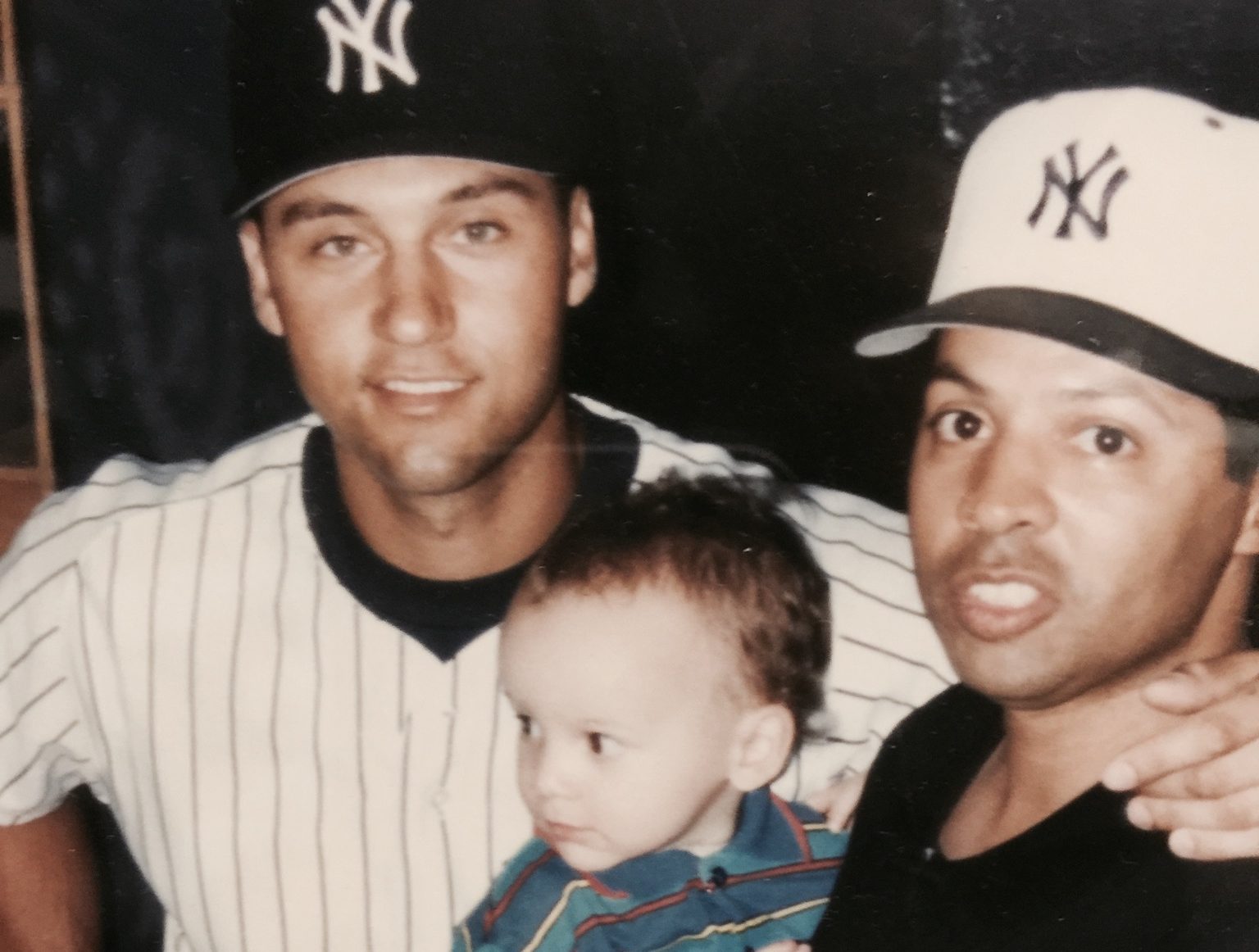 I am proud to say, in 1969, I attended Mickey Mantle Day.  It was incredible to say the least.  Joe DiMaggio was there with many others.  That day Mantle had his number retired and a plaque placed in centerfield.  He in turn presented DiMaggio with a plaque that Mantle said would have to hang a little higher than his.

Today, Derek Jeter goes into monument park and his number is retired.

In 1996, George Steinbrenner assigned me the duty of mentoring Jeter, because he was a rookie.  We were inseparable that season. He even ate spaghetti at my home with my kids who loved him. After the World Series, he gave me a baseball that said, “Thank you for your help this season, I couldn’t have done it without you.”  Even though he could have made it without me, I thought the gesture was very nice.  The following season he asked me why we hadn’t hung out that much and I told him, “Because you don’t need me anymore.  You are more mature than most rookies I have seen come up.”  I could talk about Jeter all day but that would be called a book!  To say that I am close to Jeter would be a lie, however I am close enough to say that like Bobby Murcer and Thurman Munson, Derek Jeter did it right and I am glad that the fans appreciate him the way that they do.

I asked some of my celebrity friends to give me a quote or two about their feelings for Jeter.  I hope you enjoy them.

I want to wish Derek Jeter congratulations on a great career. Thank God for making you a Yankee!

So happy you weren’t “Wasted Talent.”

AN OFFICER (CAPTAIN) & A GENTLEMAN

Congratulations on your day! You were a big part of my son growing up–thank you and enjoy your retirement!

Derek! I want to send a shout-out to you and your family from my own family and me on this extraordinary day!! When I heard about your celebrating today, not only your own accomplishments as an athlete, but also in honor of your family, especially your Mother, I just smiled because it so exemplifies the kind of person you are. It’s an honor for us to have been on this planet during the time of your professional career to witness, first hand, your talent as a player and your character as a human being. God bless you and thanks for the memories!

A YELLOW RIBBON FOR JETER

It’s the only time the number 2 is number one!!!  Only Jeter can accomplish that!

I will “tie a yellow ribbon around the old oak tree” for you.

Congratulations on your storied career. I am glad that I was able to be a small part of it when I caught number 3000.

I wish you nothing but the best in life

Thank you for putting respect back into sports and to our children.

The Pride and dignity that you always showed in being a Yankee will always be appreciated by my family and the organization.

Yankee team president, Randy Levine showed the heart that has always been a part of the NY Yankees.  It was brought to my attention that he sent four tickets to Christian Lopez, the fan that caught Derek Jeter’s 3000th hit.  Christian told me how touched he was by the kind gesture.   An act right out of the Boss’ bag of tricks—Way to go!