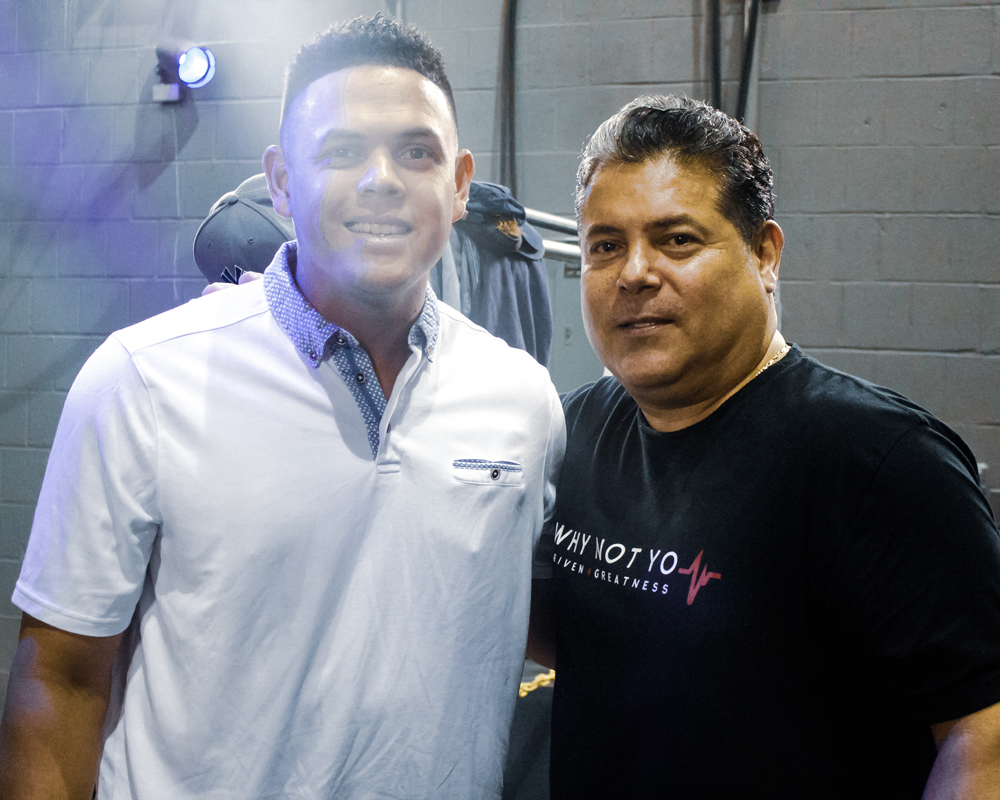 Negron: Gio Urshela, A Hero, On and Off the Field

Gio Urshela is a hero in more ways than one.

On his off day, Gio heard of ALS patient Dan Colon and the battle that he has been staging against this horrible disease. He was told about the fact that a play (“BATBOY”) was being performed in Dan’s honor in order to raise money to help him and his family. Gio was even asked to perform on stage with Bernie Williams.

Through his laughter, Gio handled his lines like a pro. To see Gio and Dan Colon was very heart warming.

For one day Gio Urshela made Dan forget about his suffering. To see Gio hug a man that he didn’t even know showed me the incredible heart of this young man. I have gotten to know Gio this season and knew that he was the right guy to take on this very difficult assignment. The Yankees’ third baseman was compassionate and caring and did a wonderful job.

When Gio got to Baltimore he thought about Dan and his horrible disease. He thought about the fact that he has his family (the Yankees) to rely on and he was hoping that Dan would have the same support. Well Dan does have a great family that supports him and after meeting and spending a great evening with Gio, he has someone that he can root for.

Last night, Gio hit two home runs and in his heart Danny feels like that was for him.
Gio may have given Dan Colon extra life and every one that loves Dan also loves Gio for it.

Special thanks go out to Bucky Dent, Bernie Williams, David Cone, and Mickey Rivers for the love that they showed Dan Colon on this beautiful night.