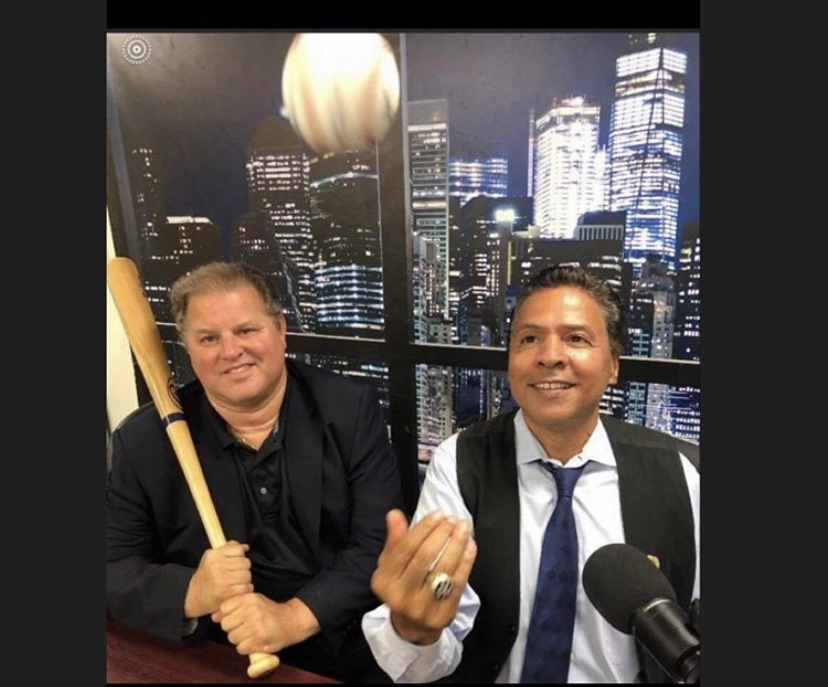 “Reach Out” with Ray and Steve on BronxNet

“Reach Out” is such an appropriate name for BronxNet’s newest television show. I am proud to be co hosting the show because it really lets me tell stories of sports and entertainment that most people usually don’t hear about. At the same time I can let the people of the Bronx know what the Yankees are doing for and with the community.

I have always said that the only argument that I ever had with George Steinbrenner was that as much as he didn’t want people to know what he was doing for them, I felt that what he used to do for so many was so beautiful that they deserved to know. I hate the fact that it wasn’t until he was gone that people found out about his great heart for all people, especially those in dire need. I once asked him what could I do to pay him back for all that he did for me throughout the years and he simply said, “just help your people as much as you can, especially the young people that will find out about you and you plight.”

I’m grateful to Mike Max Knobbe and the people at BronxNet for letting me tell the people of the Bronx the beautiful truth about the Yankees through Reach Out with Ray and Steve.

For more than a quarter century BronxNet has provided public services including access to technology, career building learning experiences and media education for students, and vital local programming by for and about the Bronx. We are proud to have Reach Out with Ray and Steve on BronxNet TV from the Bronx to the world. Bronx born Ray Negron has been a longtime Yankee consultant who like the Bronx Bombers likes to bring out the beauty of the borough and help in anyway possible. Through his show Reachout he gets to tell the true story of how the Yankees really do care as well as entertain the people of the Bronx with international superstars in the world of sports and entertainment. You can see Reachout with Ray & Steve every Monday at 8:30 pm on Bronxnet television.