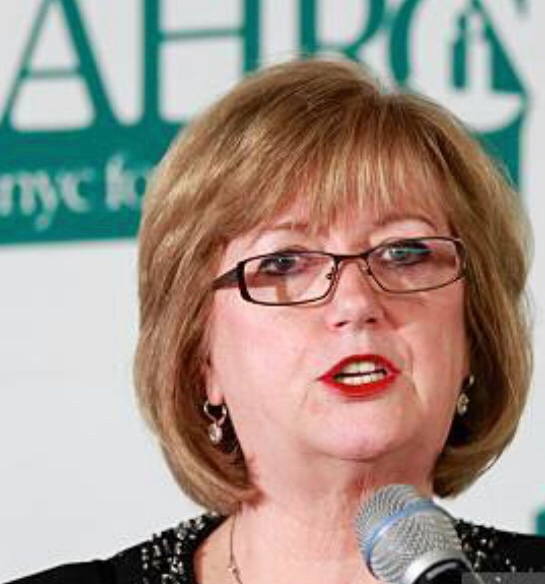 Diana Munson Is So Proud of Gio

The Thurman Munson AHRC New York charity conducted its annual event last night. This event is done in honor of the great Yankee, Thurman Munson, who was lost in a tragic airplane accident in 1979. Donations from this event helps children and families that are dealing with difficult health issues, including autism, etc.

The athlete that I was very happy about receiving this award was Yankee third baseman Gio Urshela.

This guy has never said no when it came to helping people in need. He, along with Gleyber Torres (who won the Munson award last year) have been an absolute pleasure to work with. As the Yankees community consultant, I have to say that Gio has made my job easier because of how he loves children, especially those in the Bronx.

I also have to add that when Gio went home to Columbia after the season, he contracted the Coronavirus. He realized how serious it was, not just for him but for all people. He contacted Alfred Zaccagnino, the co chairman of H2One hand sanitizers and pushed him to ship thousands of bottles of the sanitizer to people in Venezuela and the Bronx. Gleyber who happens to be very close friends with Gio, also got to know Alfred and had thousands of H2One sent to Venezuela.

I love to be able to report to Diana Munson, how many of these Yankees love to give back to the community and how the Yankees organization as a whole continues to do all the right things to make life better for those in need.

It was beautiful to see Diana hug and thank Gleyber Torres last year after he won this award. It really saddened her not to be able to share the love with Gio because of the pandemic but promises him that, when it’s safe, they will definitely get together.

One thing I must add is the tireless work of PR Guru John Cirillo. Thanks to him and all the people at AHRC New York for all the great work which helps so many people and keeps our Captain, Thurman Munson’s name alive, and of course, the wonderful and beautiful Diana Munson. You know what you do… I can only say that we love you.