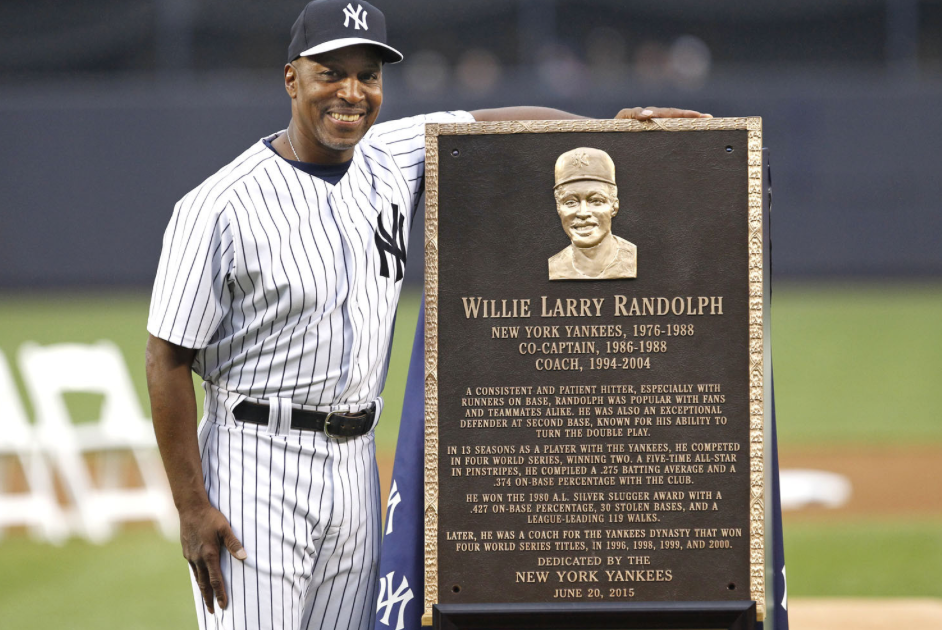 It’s been forty-five years since Jackie Robinson left this world. To say that it’s a better world since Mr. Robinson left us is a big question. I know that society has advanced in diverse ways. I know that the world is more accepting of diversity. Today, kids of all colors can attend all types of schools. And, in baseball, we have African American and Latino managers.

I would also like to think that, today, our children can have the same dreams. With all that said, I wish that we didn’t have to be so sensitive in our overall approach to life. I would like to think that in our society we could joke around with each other like we used to, and laugh at each other like we did when we were kids. The one thing that I loved about Jackie Robinson was that he respected his fellow man. If he had something to say, he had no problem saying it. If certain things were wrong in our society, he had no problem pointing these things out in a respectful way. I also would like to think that Jackie would be happy with the overall advancements in America. Jackie would be proud that New York has had its first African American manager — Willie Randolph. Had he lived, you can bet that Jackie would have been at Shea Stadium rooting Willie on. Baseball has done some wonderful things to make the game, and life in general better for all man. The reason I bring up Willie Randolph is because he is a person that I shared the same minor league uniform with when, as teenagers, we played in the Pittsburgh Pirates organization. So, to say that I am proud of what the “black skinny kid” from Brooklyn accomplished would be an understatement. One of the two most important men in my baseball life was Billy Martin. I can honestly say that Willie was one of the people in this game that Billy respected most. I recall Billy telling George Steinbrenner that young Willie should be a Yankee captain because Willie was always a leader — especially after we lost Thurman Munson. And, lo and behold, Willie became a Yankee captain. Later, Willie would serve as a terrific Yankee coach who would go on to mentor a young Derek Jeter and many future Yankees. When I’ve talked to Willie about his wonderful contributions to the game, he always gives the credit to the great Jackie Robinson. I would like to think that kids of color understand what Jackie did for them and how the Willie Randolphs and others continued to make their lives better.

Willie Randolph has always been a strong man who was always there for all people — not just black people — because it was the right thing to do. If you knew anything about Jackie Robinson then you would know that Jackie was the same way. He was there for African American causes, but also causes that affected other minorities. He truly was a credit to the game and a credit to society.

Along the same lines, I’m proud to say the same about Willie Randolph and all his contributions to the game and society. I’m glad that we don’t have to wait 45 years before we can thank him. Willie, you may not be managing or coaching a major league team right now but, in the great tradition of Jackie Robinson, you continue to make meaningful contributions to society. For that, we thank you.