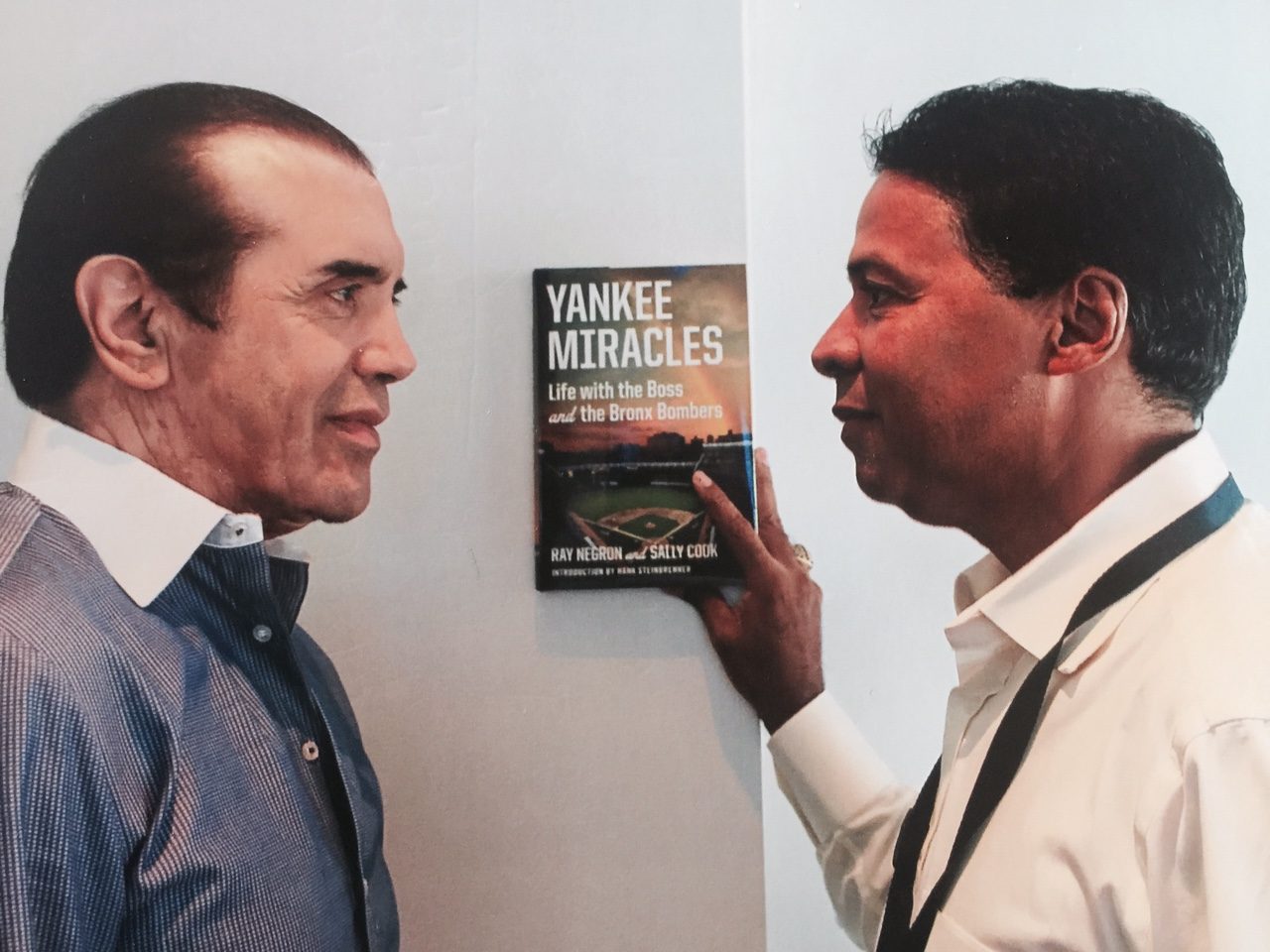 Negron’s Impact: Sonny May Not Care But Chazz Does

In the incredible movie A Bronx Tale, Sonny always says,” Nobody cares.” Well Sonny’s alter ego and creator of a Bronx tale, Chazz Palminteri was a first responder when he volunteered his artistic services to the people of Puerto Rico.

Chazz wants to help in putting together a benefit in the Bronx with Bernie Williams, Roberto Alomar and Richie Cannata, the great saxophone player that plays the solo in Billy Joel’s NewYork State of Mind and today tours with his band, The Lords of 52nd Street.

Each time that we have had a catastrophe and people have been hurt, Chazz has been there to help. He was there for Hurricane Sandy five years ago on Long Island. I always tell Chazz that to me he is a hero and it’s because of times like this. To know Chazz is to love him. He doesn’t realize what an inspiration he is to so many people of all nationalities. This is a true Bronx boy that has given it his best shot and he has made it. A Puerto Rican kid like myself and a lot of my buddies that come from areas like the Bronx, like to feel like if he can make it than maybe we can too.

Oh and by the way he still gets his cannoli from Geno’s Bakery on Arthur Avenue in the Bronx. Jerome, the owner, is still one of his very best friends and they have the best cappuccino in the world.

I must add that his new play on Broadway A Bronx Tale is absolutely fabulous. If you haven’t seen it yet get a date or take your wife and check it out. I must add that I know this weekend Chazz’s heart is with the Yankees in Cleveland. If you know Mr. Palminteri at all than you know that he is one of the biggest Yankee fans ever.

When all plans are set for the benefit for Puerto Rico we will let you know.  Chazz, Bernie, Roberto and everyone else involved thank you from the bottom of our hearts.

Weekends Belong To Ray on 1050 ESPN Deportes, Saturdays and Sundays from 12-2 pm. Read Ray on Newsmax.