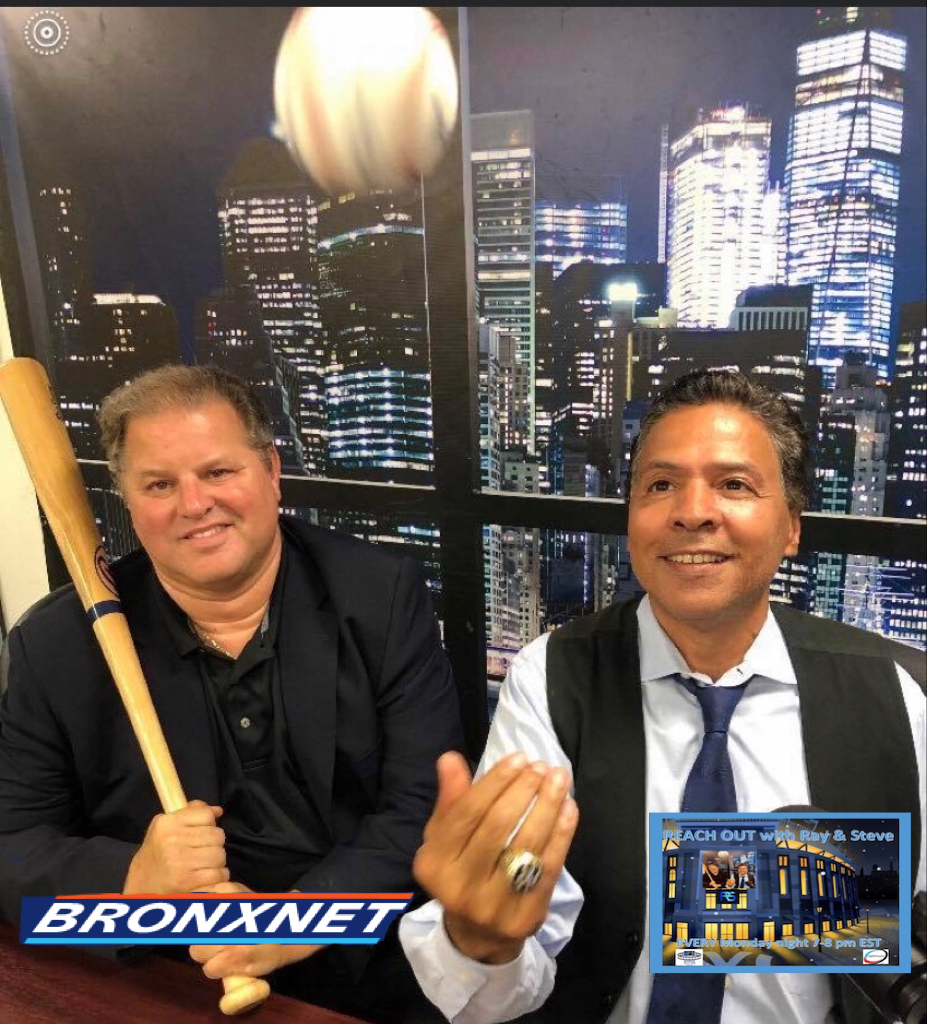 Over the last few days Yankee Universe was hit with two devastating blows. Several hours before  their game five, ALDS play-off loss to the Tampa Bay Rays, the entire world learned of the passing of Hall of Famer Whitey Ford.” The combination of their 2020 playoff elimination and the death of “The Chairman of the Board” has left the Yankee family mourning with a significant feeling of loss. In addition, this emotionally charged moment in time has been at an all-time high due to the ongoing global pandemic which has created a historical unemployment rate and havoc in the educational system…….leaving the Bronx community reeling.

Despite these unsettling times, The New York Yankees continue to provide support, love and guidance for the Bronx each and every day. Their food drives, non-profit partnerships and outreach to many programs that empower children and women afflicted with Domestic Violence, has been a bright shining light offering unconditional hope for thousands in the struggling Bronx community.

Ray Negron, long time Yankee Community Consultant, has his roots in the Bronx and continues to assist the  Yankees in the Steinbrenner way for everyone that is in need. Now, Negron, along with his BATBOY Producer and TV/Radio Show host Psychologist Steve Vaccaro, will have their show REACH OUT WITH RAY & STEVE appear on BRONXNET weekly starting Monday, October 12th at 8:30 –9:30pm EST. The mission of REACH OUT is to provide top-notch programming focusing in on SPORTS-ENTERTAINMENT- COMMUNITY. The show will be a platform to provide visibility and recognition to the many outstanding residents in the Bronx. “ This show has the capability to reach 300,000 homes. Besides the great guests from the world of sports and entertainment, we will also let Bronx residents have a voice in the community and show that the Yankees are great neighbors. Teaming up with BRONXNET, is a dream come true because of their amazing efforts supporting the Bronx, “ Negron states.

Michael Max Knobbe, Executive Director, BronxNet TV offered his thoughts on the addition of REACH OUT, “ For more than a quarter century BronxNet has provided public services including access to technology, career building learning experiences and media education for students, and vital local programming by, for and about the Bronx. We are proud to premiere REACH OUT with Ray and Steve on BronxNet TV from the Bronx to the world.”

Clearly, the collaborative efforts between the Yankees and BronxNet TV has caught the interest of many celebrities and political leaders, including Chazz Palminteri and Vanessa Gibson, who is running for Bronx Borough President. Both cherish the Bronx and continue to “pay it forward” to its entire community. Palminteri, a long time mentor for Negron,who will be a guest on the show within the next several weeks shares,” The Bronx means the world to me and I can’t ever thank the Yankees enough for all their efforts in the community.” Gibson, who is an outstanding advocate emphatically states,” I am glad that this show is out there. People need to see what the Yankees do in the community.”

Well Bronx…..its time for BronxNet TV to Reach Out to you and your beautiful community. The Yankee season may be over, but the Yankees and BronxNet are just getting started.

Reach Out can be seen on BronxNet channel 68 and 2134 FIOS in the Bronx and Bronxnet.tv worldwide every Monday at 8:30pm EST