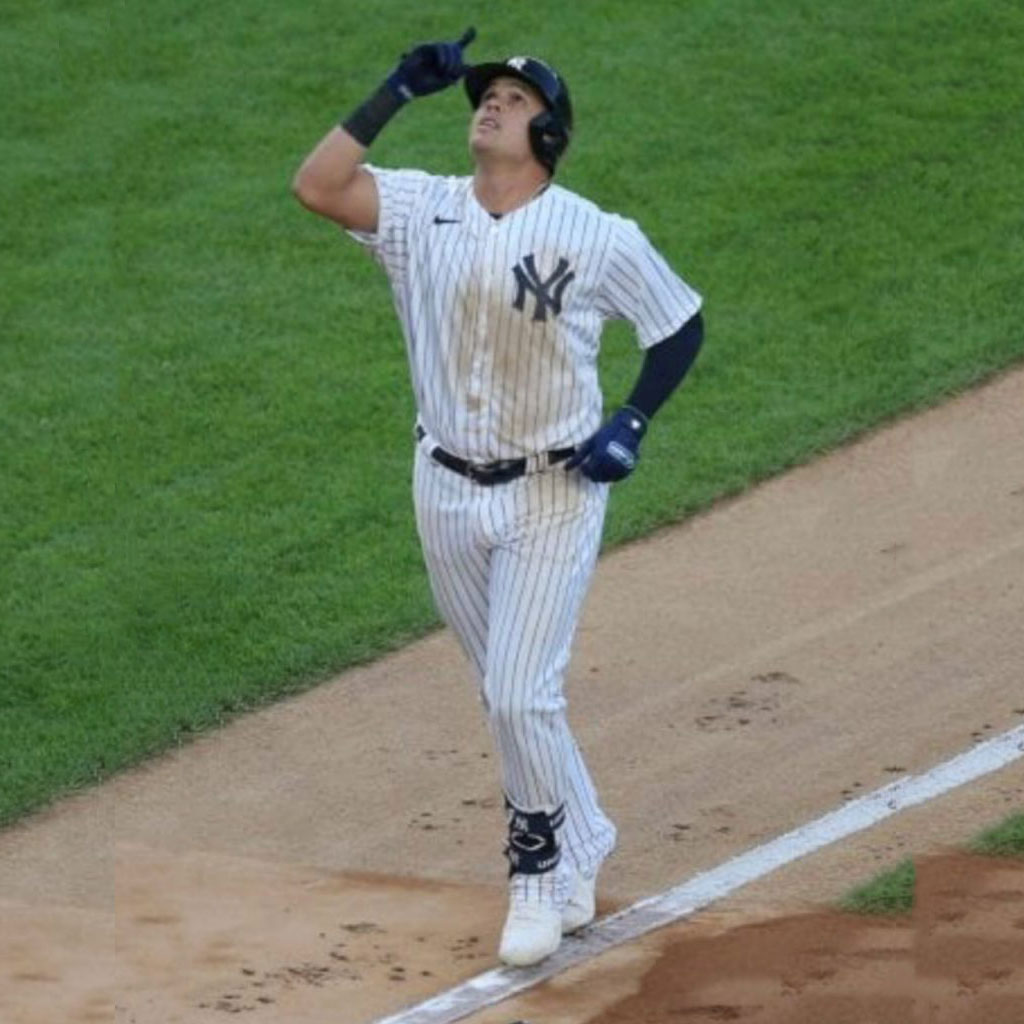 Today I got to talk with sportscaster and radio disc jockey legend Ricky Ricardo about his interview with Gio Urshela, who has been chosen to receive a humanitarian award during the Thurman Munson award ceremony.

Ricky was given the assignment of doing the virtual thing that all these award ceremonies are doing. It also gave me a chance to talk to him about growing up a true Yankee fan. “Naturally, my favorite player was Thurman Munson,” Ricky said “so getting this assignment is a thrill. To this day I remember sitting at my aunt’s house in New Jersey when the news came in that the Yankee captain had been killed in an airplane crash. To this day I still have not forgotten my emotions and just how much it hurt. My feelings were such that my uncle actually took me to Teterboro airport, which is the airport that Thurman used to fly out of, and tried to explain what happened.” I felt Ricky’s sadness as he tried to take me back to one of the Yankees darkest moments. I felt my eyes tear up and decided to talk about Gio.

Ricky at that moment lit up and said that after talking to Gio, that he truly understood why he was chosen to receive this award. Gio explained the importance of giving back. He also said that he truly enjoys sharing moments with young people so that he can try to steer them in the right direction. Gio has visited schools and hospitals and is currently involved in a program with a company called H2One, which is a hand sanitizer company. Through this company Gio has delivered thousands of bottles to schools and youth organizations in the Bronx and with his teammate, Gleyber Torres, has delivered a large number of H2One sanitizers to Venezuela and Columbia which is where Gio is from.

Gio suffered from Covid after the season, so he knows first hand the true dangers of this virus and he wants to do all he can. It’s no surprise that Gleyber has done this also. Last year Gleyber was a Thurman Munson award recipient , I guess it’s the Yankee way.

Ricky Ricardo said that after you speak to Gio Urshela, you know right away that Thurman Munson would’ve really loved this kid. Just like Munson, Urshela likes to do things in a very quiet and dignified way. Gio knows that he is blessed and and he loves to pass that blessing to thy fellow man. If Gio, like Gleyber, can’t get to an event for kids, than, like Ricky Ricardo, they do the virtual thing too.